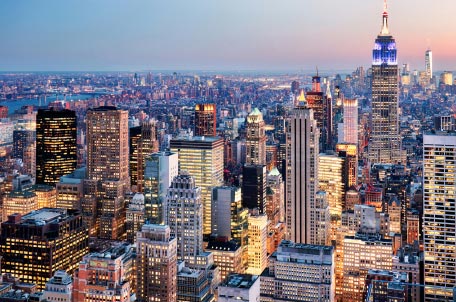 The end of a marriage is a difficult time for a family regardless of the circumstances surrounding the divorce. A death of one of the spouses during the divorce proceedings is not an event normally planned for and complicates an already complicated situation. Should death occur during divorce, the common practice during divorce proceedings in New Jersey had been for estates to be allowed to join a divorce action in order to allow the court to complete the distribution of marital property. A 2018 trial court decision (affirmed by a New Jersey appellate court) has changed this process and uprooted the precedent of how to distribute marital property when a death occurs during divorce proceedings into the unknown.

A worst-case scenario: Acosta-Santana v. Santana
If a spouse dies before the completion of divorce proceedings, the situation can get very complicated very fast. It is important to discuss your intentions and options with your attorney; not only if you are facing terminal illness, but because tragic accidents really do happen.
In 2018, the New Jersey appellate court ruled on a case titled Acosta-Santana v. Santana, which ruled on the extent to which New Jersey courts will protect the estate of a spouse’s death during a divorce.

This case centered around the death of the husband who died before the martial settlement agreement was finalized. When the wife filed for divorce in 2015, the husband executed a new Will that essentially left his estate to his children. In the past, in most cases with similar circumstances, the estate of the deceased would have been allowed by the court to intervene in the divorce to allow the Court to continue the divorce to complete an equal distribution of the marital property. In the Santana case, the estate requested this by motion to intervene, and the wife countered with a motion to shut the estate out. The wife’s motion argued that the state’s equitable distribution statute only allowed for the distribution of martial property in this situation if no exceptional circumstances (mainly fraud) are present in the case. The trial court granted with the wife’s motion, and the appellate court found in favor of the wife as well. The essence of the decision was that if no fraud (such as hiding assets) was present, all marital assets were distributed based on actual legal title (here in the wife’s name or with wife as beneficiary).

Because the appellate court affirmed that decision, that means that in future divorce cases when a death occurs during a New Jersey divorce, assets subject to equitable distribution are inherited in accordance with legal title or beneficiary designation, and the estate cannot be substituted as a party to the divorce to fulfill the dead spouse’s true intentions. In the Santana case, this meant that the divorce court lost jurisdiction and the case was moved to the probate court, the wife received approximately $615,000 more from the estate due to the husband’s death during the divorce than she would have (had the settlement agreement been finalized and the assets distributed equally). This happened largely because the wife was the sole inheritor of the marital home, the husband’s life insurance policy, the husband’s retirement benefits, and all jointly owned accounts.

This leaves the legal arena of what law rules when a party to a divorce case dies to be governed by probate law, and not equitable distribution statutes. The New Jersey Legislature has not yet addressed this issue with any new statutes, the New Jersey Supreme Court declined to hear Santana and has not yet heard any similar cases.What this means for lawyers and parties to divorce cases. Due to this complication of New Jersey divorce law, many questions have risen for estate planning and divorce attorneys of New Jersey as to how to best advise their clients. The answers will depend on the circumstance of each case and the individuals involved.

It is important to address the following after the filing of a divorce case:

Until the legislature or the New Jersey Supreme Court fully answers the question of how to address the division of marital assets where a death during the divorce proceedings occurs, it will be very important for divorce attorneys and their clients to be on guard to protect the client’s assets and interests from the possibility of a death during a divorce. 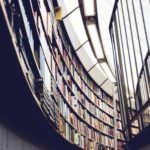 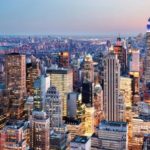 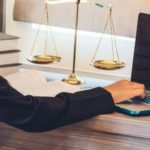 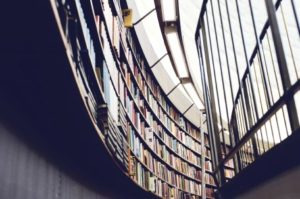 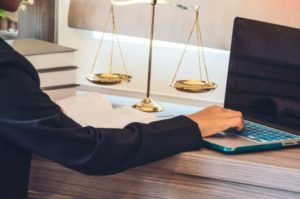